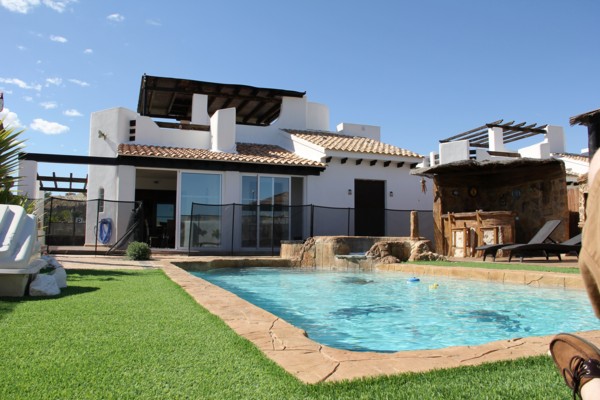 Almería is the warmest and driest region in Europe with an average annual temperature of 19 C. Tabernas is located 24 kilometres from Almeria and is situated in the only desert in Europe.

Summer temperatures can reach 45C. Tabernas was used for the production of spaghetti westerns and various film sets built into the desert have been transformed into three theme parks, the best known of which is Mini Hollywood. More than 100 films were shot here, including A Fistful of Dollars and The Good, the Bad and the Ugly.

In Tabernas/Mini Hollywood there is a daily mock bank hold-up and shootout staged at 12 and 5pm. There is a small zoo with lions, elephants, giraffes, brown bears, etc. There is also a swimming pool, cafe/restaurant and children's playground. Nearby is Texas Hollywood which was also used as a set and has a Western town, fort, Mexican pueblo and Indian tepees. 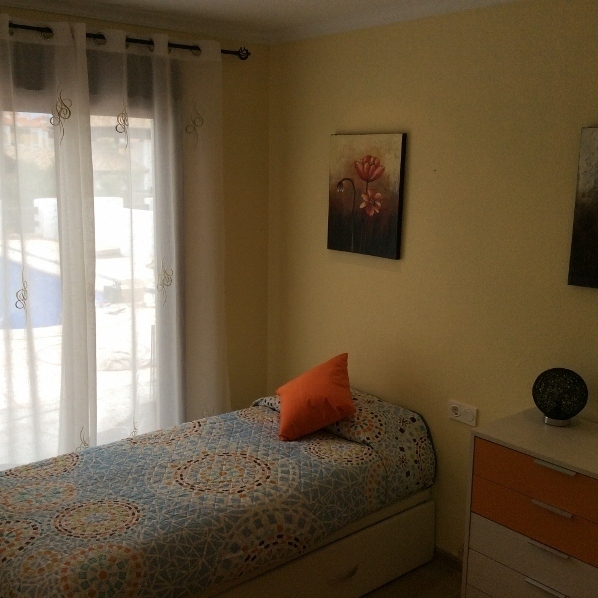 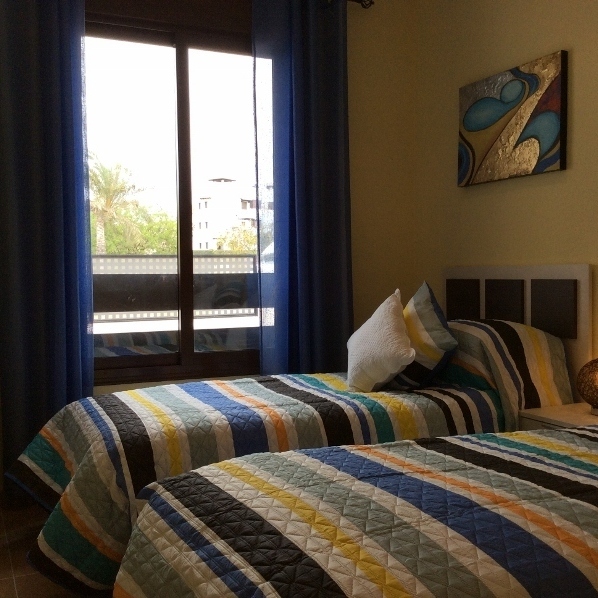 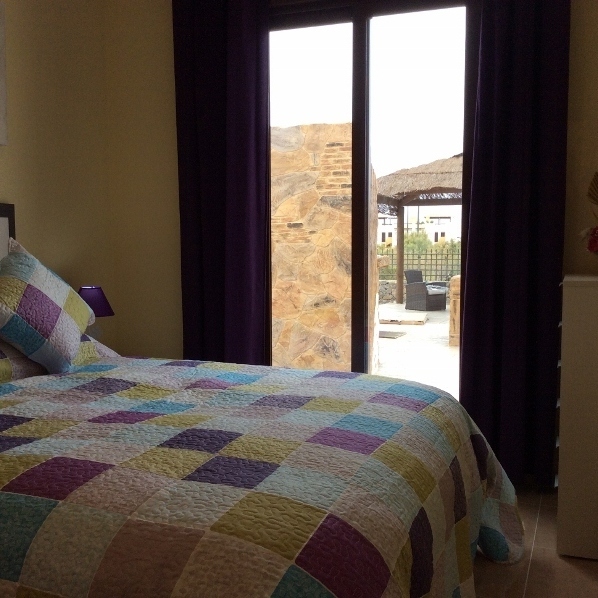 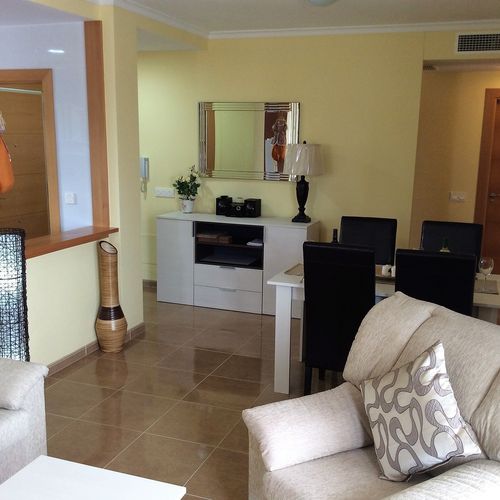 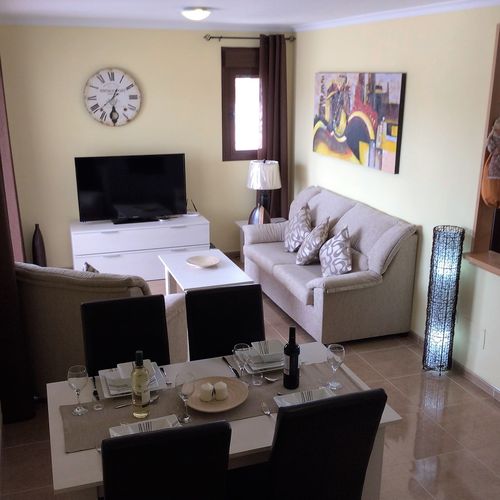 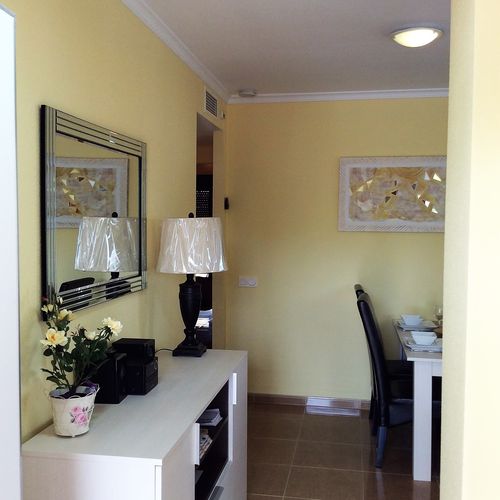 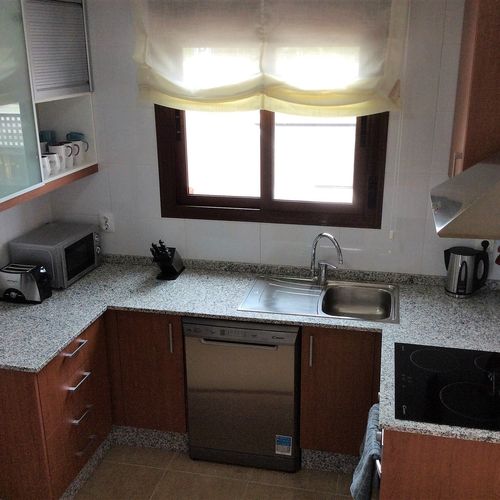 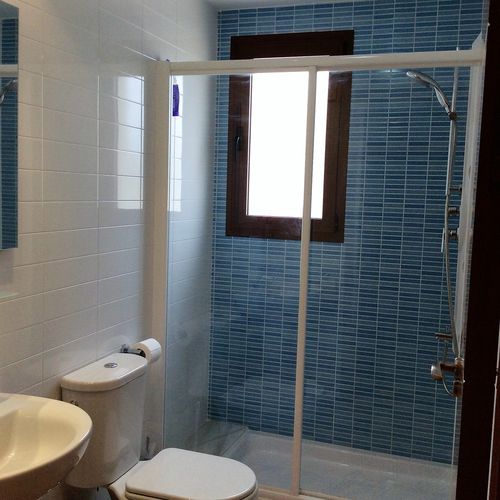 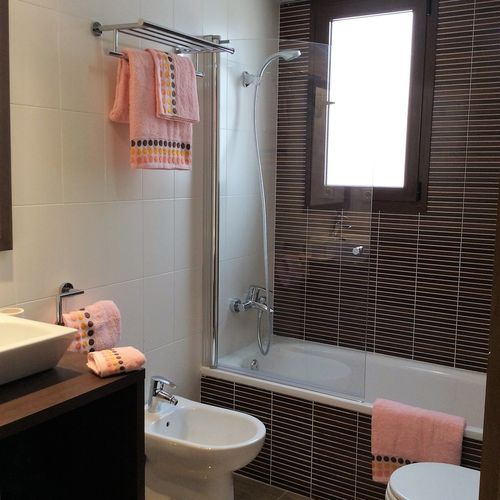 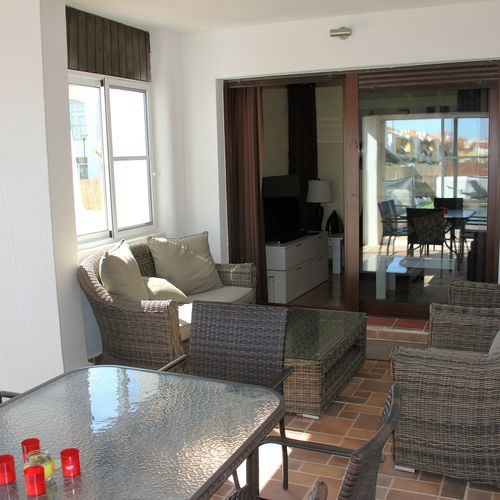 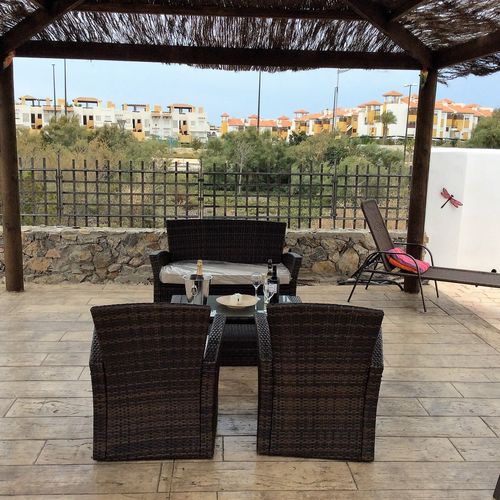 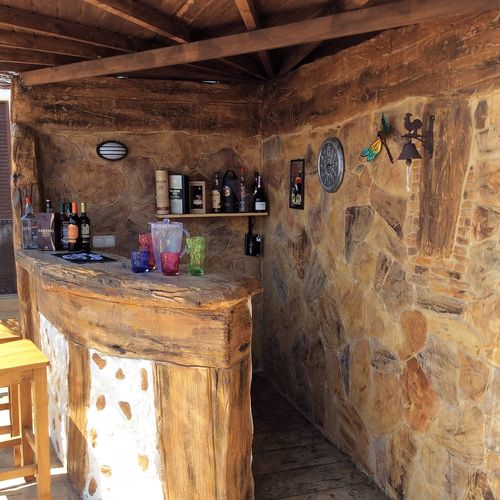 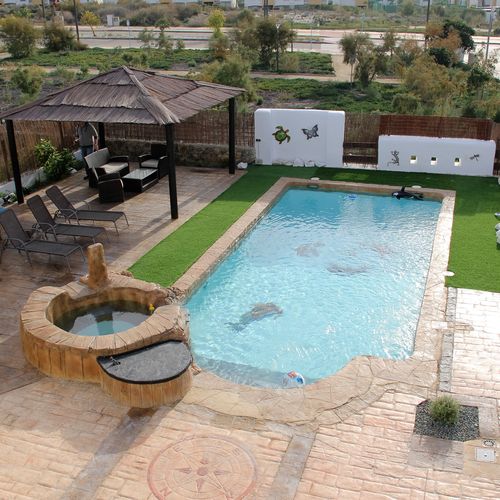 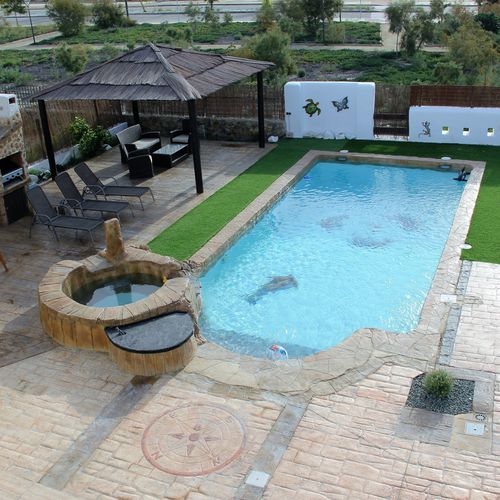 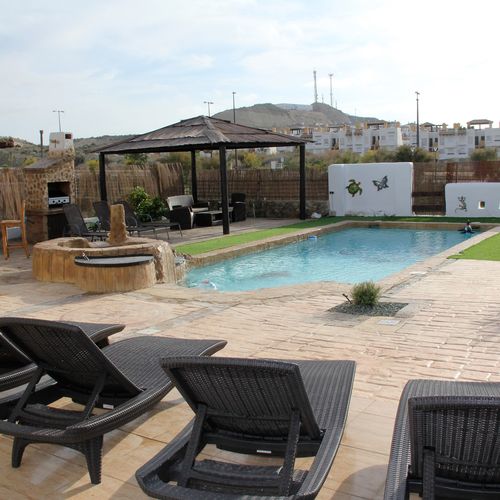 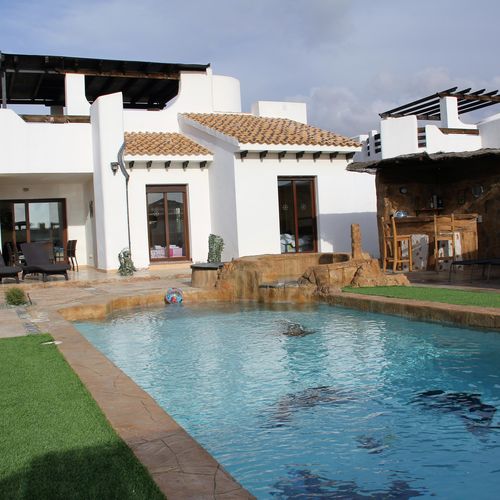 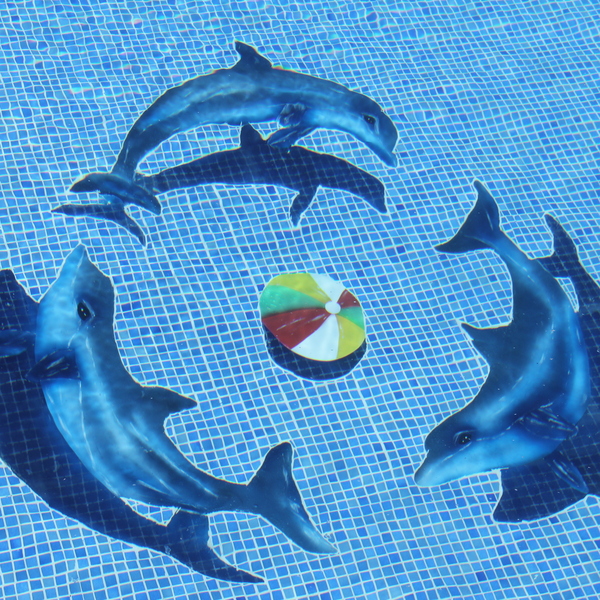 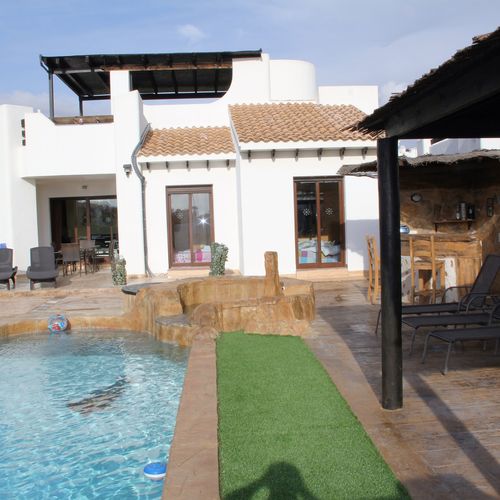 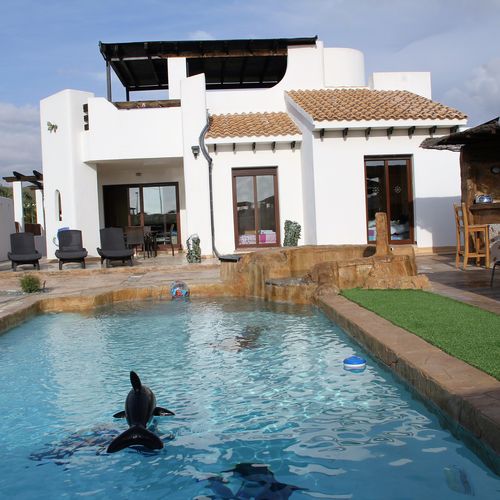 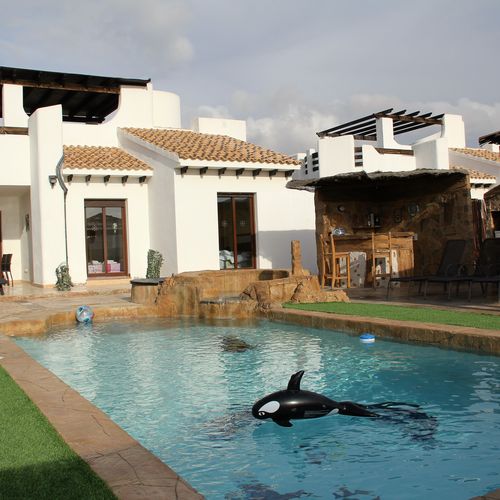 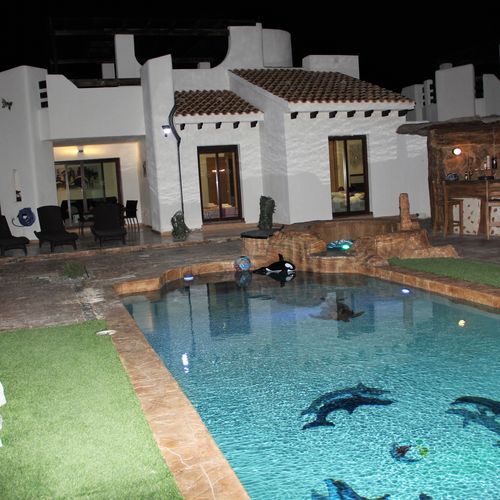 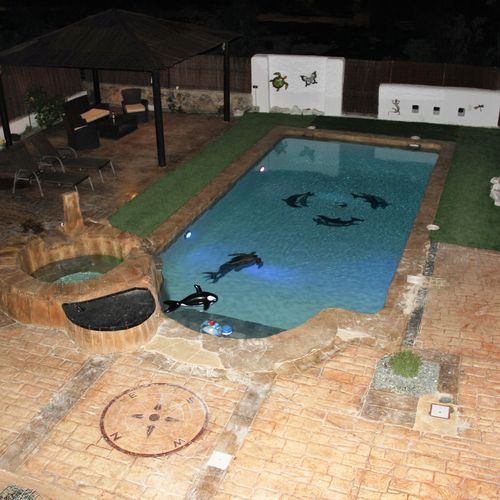 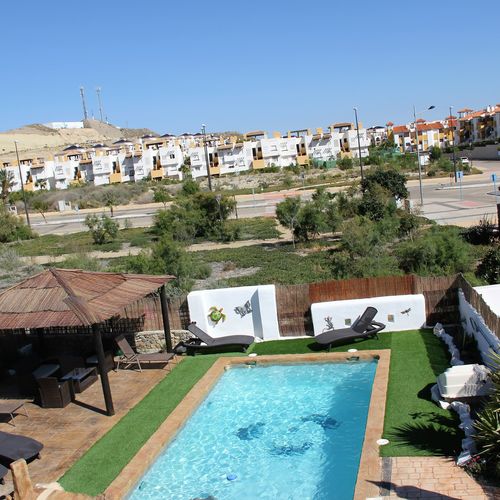 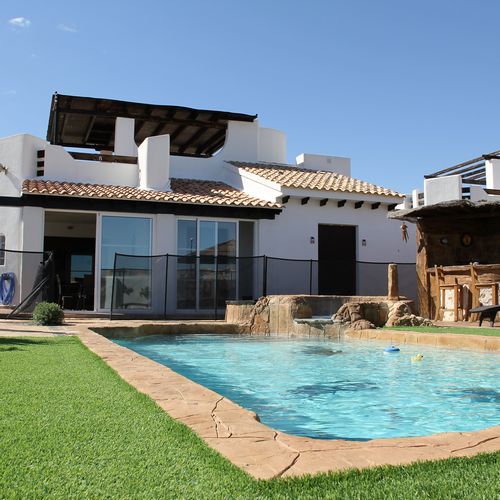 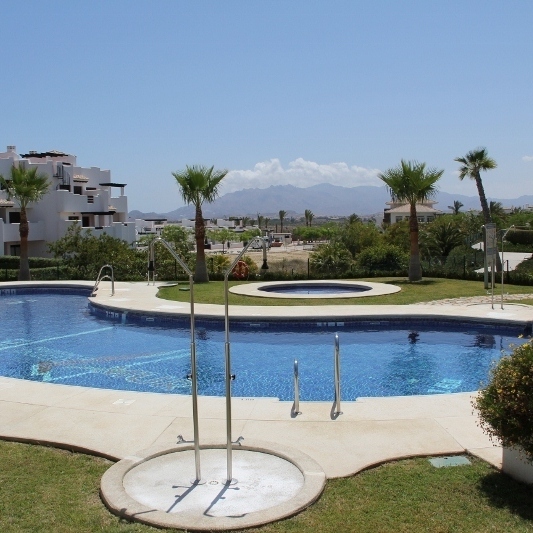 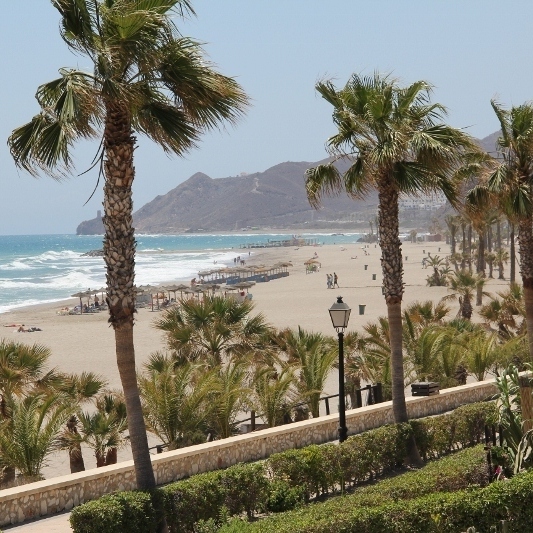 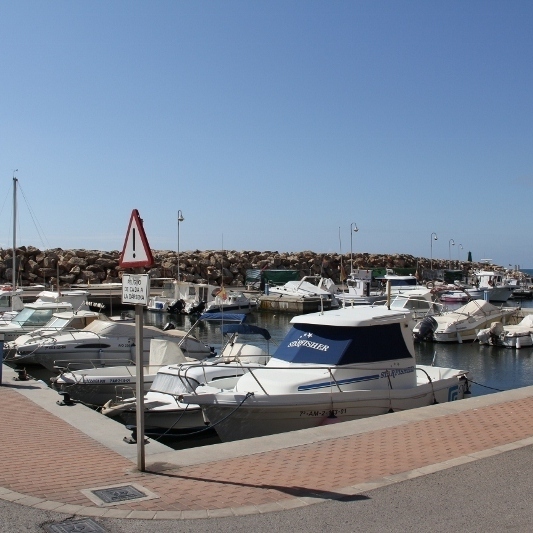 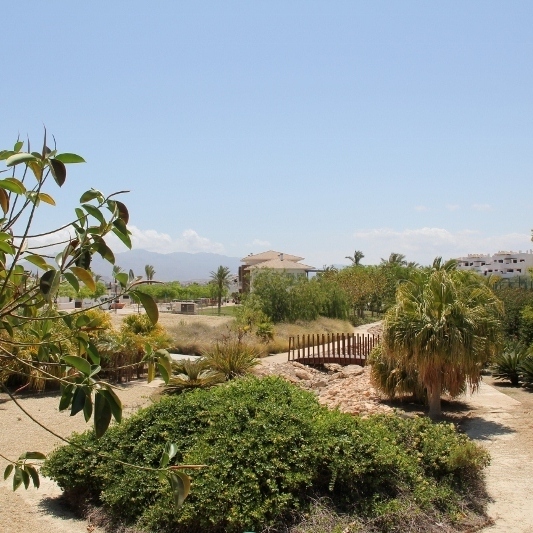